DIFVAN Spade terminals are made of high-quality, oxygen-free copper with tin-plating to defense against corrosion, mechanical stress or tension.

This kind of Spade terminal is effortless to be connected to a wire by a standard crimper.

Ask for A Quick Quote 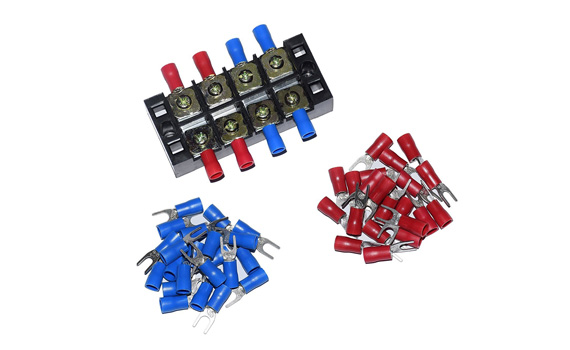 DIFVAN Spade terminals have many insulation types due to the insulation material changes in different using places.

The Vinyl insulated terminal is the most popular type among all the types.

Nylon fork terminals are convenient for use because wires can be seen clearly through the insulation.

Heat shrink fork terminal can have the function of water-proof. 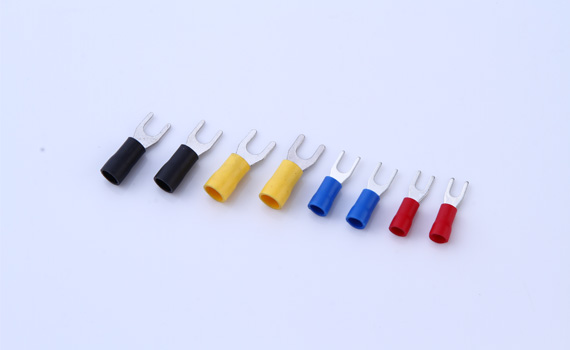 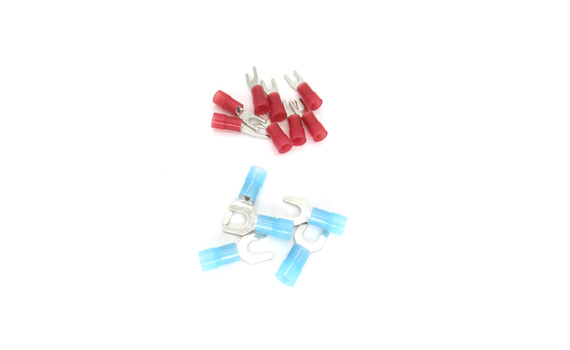 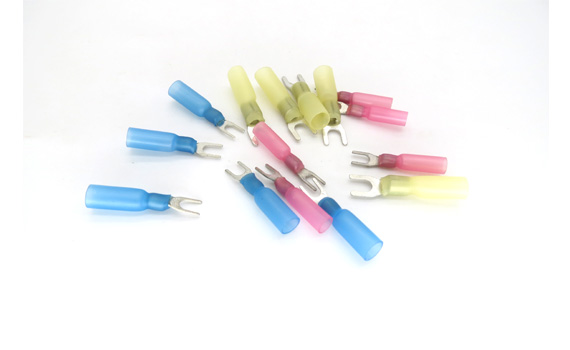 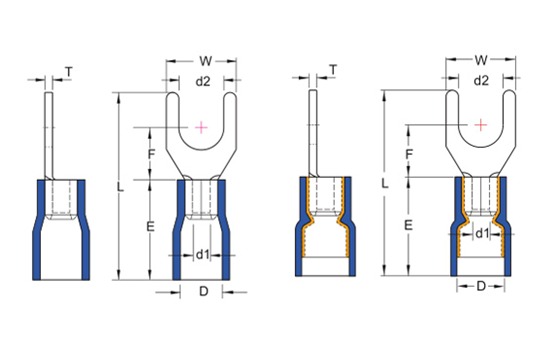 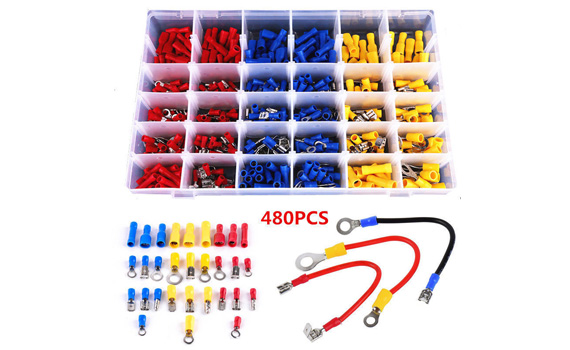 2. The material is made of 100% pure copper with oxygen free.

4. CE & SGS standard to ensure all terminals are at the high-quality level.

This is not a definitive list of applications for this product. It represents some of the more common uses.

Other than Ring terminals, DIFVAN Spade Terminal is also a popular type of terminal.

There’s only a shape difference with the ring terminals. This spade terminals take a fork shape, so it is also sometimes referred to as fork terminal and Y terminal connector.

We highly recommend this fork type because it’s very easy to be connected to a wire by a standard crimper.

You can find them in aftermarket audios or videos, wiring harnesses, and some white goods.

DIFVAN fork terminals are made of high-quality, oxygen-free copper with tin-plating to protect against corrosion, mechanical stress or tension.

DIFVAN terminals forge lasting connections with a variety of types, sizes, and materials that meet a wide application range, including the request of temperature and weather.

DIFVAN electrical spade terminals and connectors withstand a temperature range from -40 to 105 degrees (-40 to 221 degrees F),600V-rated for building a wire and 1000V for signs, fixtures or luminaries.

So our spade wire terminals can be found everywhere in electrical applications.

They are in the same fork shape, just in different insulation.

If you have any other needs for Terminal Connectors, DIFVAN also can provide ODM / OEM service for you. 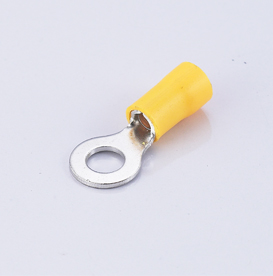 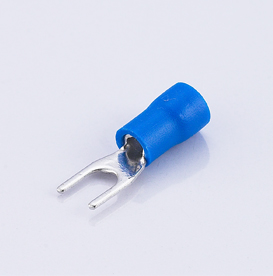 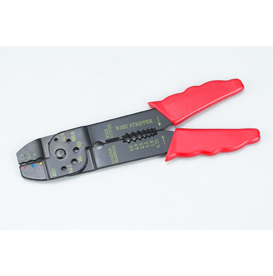