DIFVAN Ring Terminal connect one or two wires into a single point. The terminal is made by 99.99% high purity copper for good conductivity and has tin plating for corrosion resistance. Material for copper and insulation part is environmentally friendly, no-halogen, and high temperature resistant.

Ask for A Quick Quote 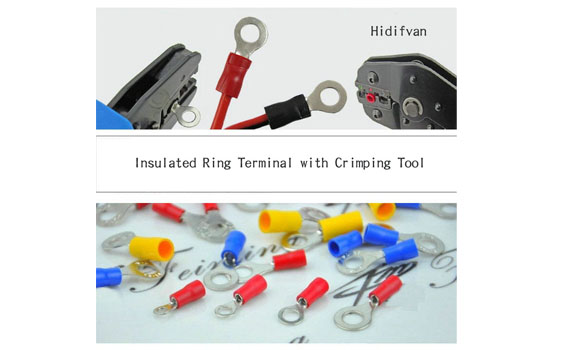 DIFVAN Ring terminal hasmanytypes because of the insulation material changes in different applications. 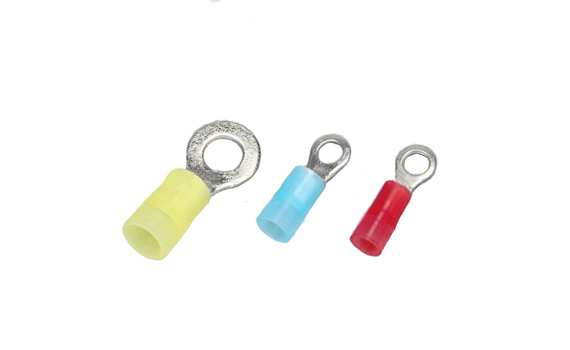 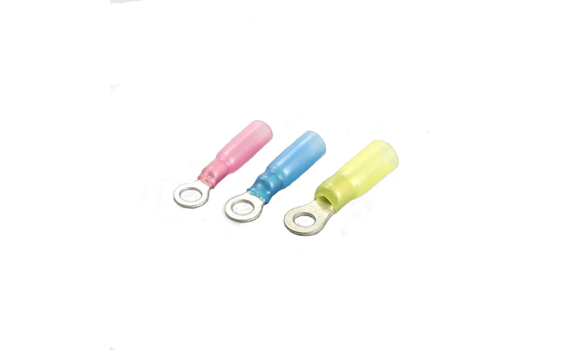 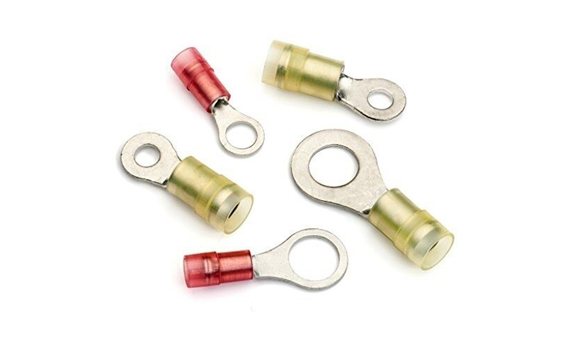 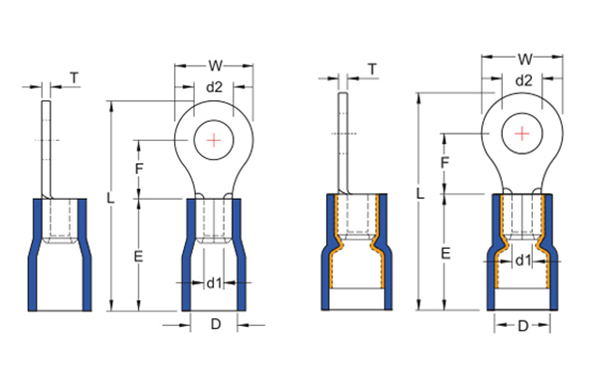 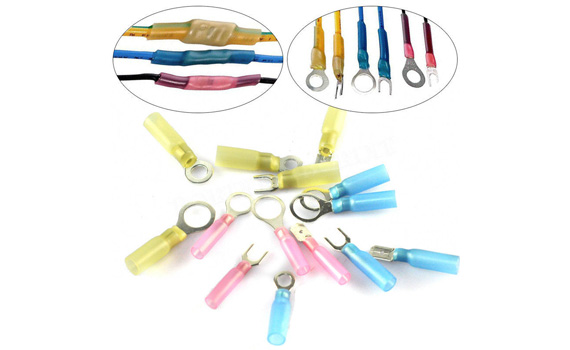 1. DIFVAN ring terminals are pre-insulated with PVC, Nylon and heat shrink on the barrel, suitable for all using place.

4. DIFVAN terminals are fire-proofed to keep it safe during usage. 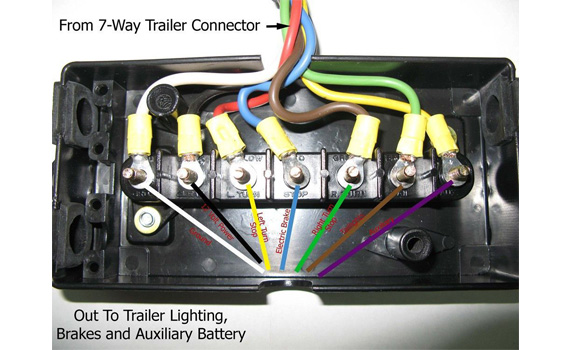 This is not a definitive list of applications for this product. It represents some of the more common uses.

How the Ring Terminals Worked: 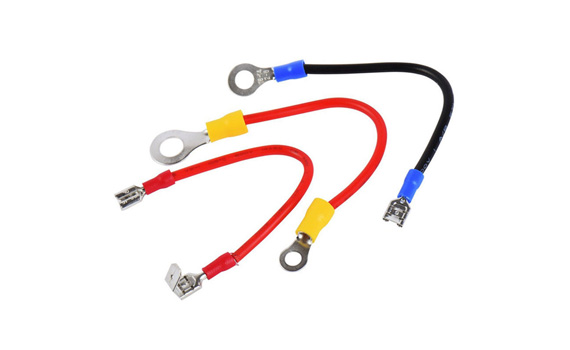 Step 1:  Strip the wire into a proper length

Step 2:  Insert the terminals and wire into the proper gauge cavity and squeeze the crimper to crimp the wire part fully.

Step 3:  after crimping the terminals to the wires, collect the ring part to a stud size bolt or using a screw, fix the ring stud part.

DIFVAN Ring Terminal and Ring Connectors is one of the most popular terminals.

This kind of ring terminal connects two or more wires to a single connection point such as sockets or circuit protection device.

Copper ring terminals are made of high-purity electrolytic copper for excellent conductivity and have tin plating for corrosion resistance.

Using different mold, the copper piece should be crimped into different sizes under the punching machine.

This is why the ring terminal is also called crimp ring terminal and ring crimp. All DIFVAN terminals have undergone the process of heat treatment to make the wire ring terminal stronger and not easy to break.

DIFVAN offers ring terminals in butted seams that are serrated on the barrel for extra grip and easy insertion of electrical wires in any position around the barrel.

DIFVAN also stock ring terminals with brazed seams, similar to butted seam, but offers extra strength for crimping in any position around the barrel.

DIFVAN’s Copper terminals create a seamless barrel which allows the terminals for a super fit and maximum electrical performance during crimping with screws or threaded posts. It is widely used in solderless wiring applications

DIFVAN ring Terminals also called ring connectors, because terminals and connectors sometimes have the same meaning when connected in the wire.

We DIFVAN will keep forward to learn from them and provide good quality ring terminals. 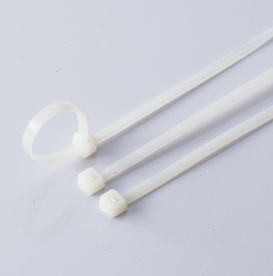 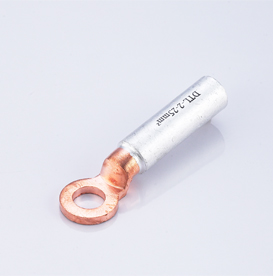 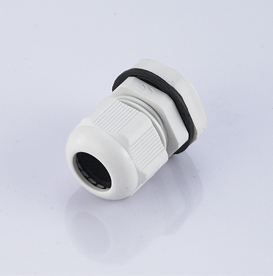 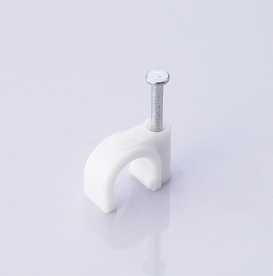